GHI will shortly start the pivotal phase III trial PROOF-HD with Pridopidine. Several studies observed a positive effect of Pridopidine on motor function of HD patients. In both MermaiHD and HART improvements were observed in the UHDRS-TMS (Total-Motor-Score). In the consecutive global phase II PRIDE-HD study positive effects were seen in objective Q-Motor measures and after one year treated patients in early stages of HD exhibited less functional declince than placebo treated subjects as measured by the TFC scale (Total Functional Capacity).

The now starting study PROOF-HD will be conducted across 60 sites globally and is aiming to proof (hence PROOF-HD...) that Pridopidine can slow the progression of functional decline usually observed in HD patients. The primary endpoint of this study is the TFC scale, also used in ENROLL-HD to assess global function in HD. In addition, motor function will be assessed using the UHDRS-TMS and objective Q-Motor assessments. The study duration is 15 to 18 months. Patients in stages 1 and 2 with motor symptoms may participate in the study if they are at least 25 years old.

All studies conducted to date suggest that Pridopidne at the applied dose of 45mg BID is safe and well tolerated. Should PROOF-HD demonstrate efficacy of Pridopidine it would be available to patients orally and would thus likely be easly to administer also over longer periods of time. The study is supported by the EHDN (www.ehdn.org) and is conducted by the Huntington Study Group (www.huntingtonstudygroup.org) and sponsoreed by Prilenia Pharmaceuticals (www.prilenia.com).

Dr. Ralf Reilmann of GHI serves as global coordinating investigator for Europe of this multicentre study jointly with Dr. Andrew Feigin from the NYU-University in New York, the current chair of the Huntington Study Group, who is leading the study in North America.

Read Press release from HSG and Prilenia about the study here. 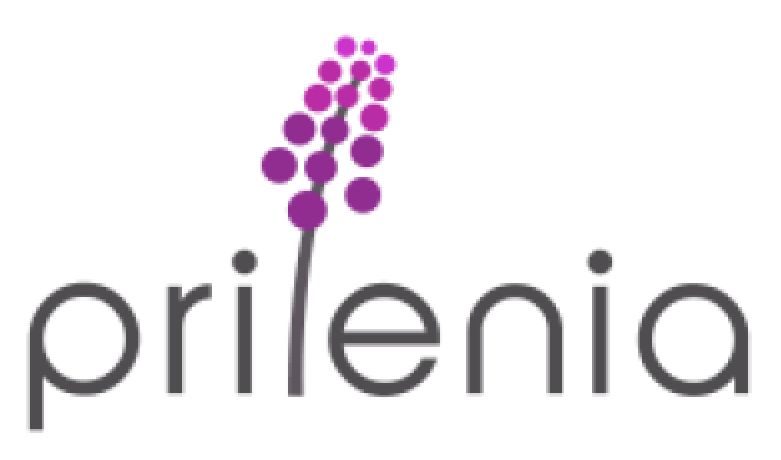